Doreen founded The Children's School of Yoga after having an epiphany in the middle of the night that she was meant to teach children's yoga. After waking her husband and researching the industry she started her mission to be a child's first yoga teacher in a fun, age appropriate way.

In January of 2004 she officially started offering classes.4 months after starting the program additional teachers were hired to be able to expand the program. 8 Years later, the business opportunity was franchised, and a year later the curriculum was licensed for use in schools throughout many states in the country. Since that time, her program has taught thousands of students in over 250+ locations throughout the Hudson Valley, NY Region, Rockland & Westchester NY Counties, Bergen and Essex County, NJ, Fairfield County CT, Pike County, PA, NYC, NC in the Sandhills and Triangle area.

Doreen believes in introducing many different yoga styles to children, so that they will continue practicing yoga into their adult life. 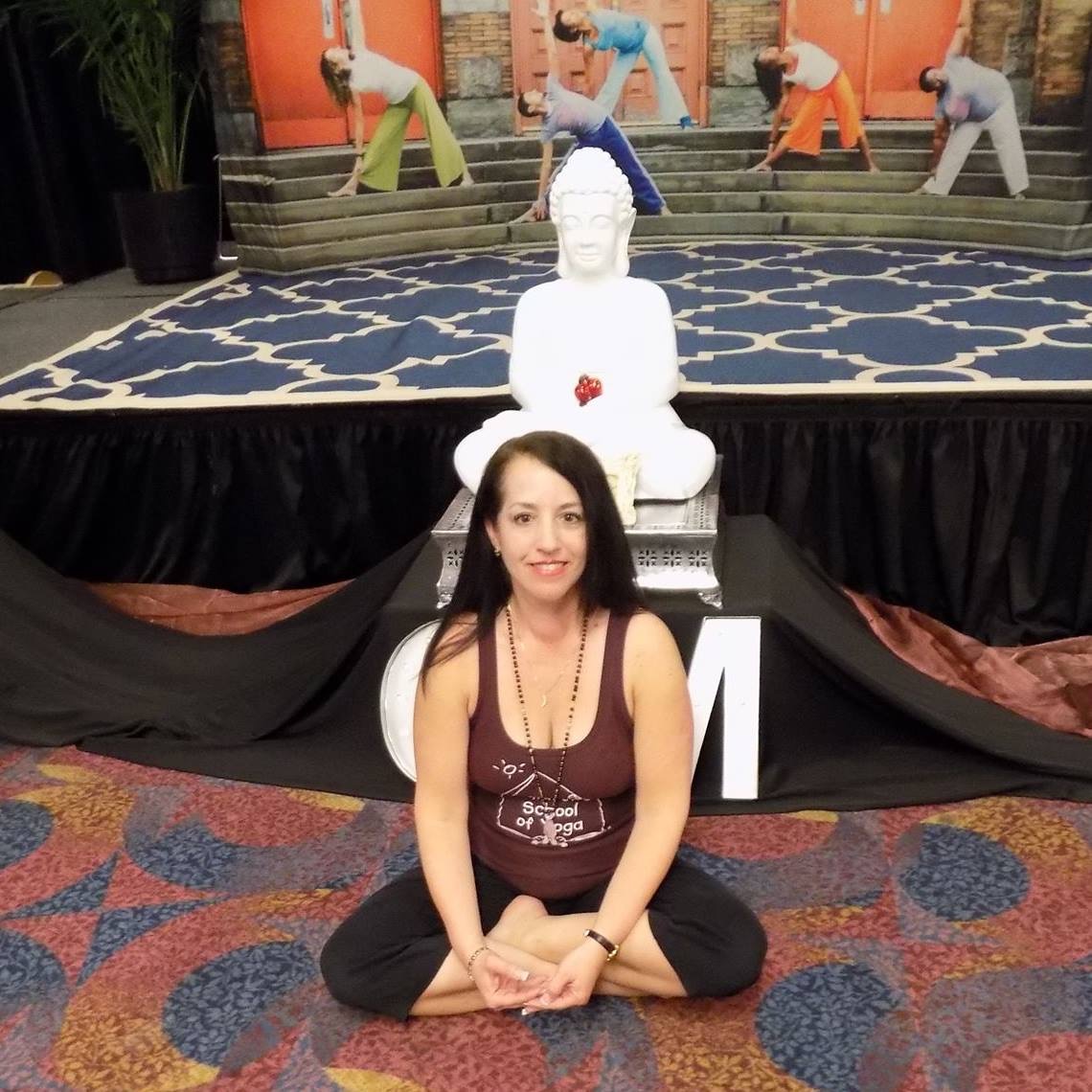 Doreen has a background in dance (studied ballet for over 13+ yrs.), music (studied piano for 10+ yrs.), children's programming ( was involved in children's recreation & parent/child programs for over 6+ yrs.) and of course yoga...

Doreen combines many different elements and yoga styles in the children's yoga curriculum and classes and believes that children learn through play and having fun. Most recently Doreen combined her love of Astrology and her love of Yoga into a brand new curriculum for students. Kids Yoga Meets Atsrology was born during the Pandemic..

All of the classes for children are curriculum based, age appropriate, and theme orientated. Doreen personally trains her franchisee's and continues to work closely with them. Doreen currently teaches at various sites throughout NC  and works out of the new Studio site in  Garner, NC teaching yoga, healing modalities and more for children and families of all ages..

Some of her Awards and recognition include:

Although Doreen appreciates the recognition for what she does, the biggest recognition is the ability to make a difference in soo many children's lives.

All of our classes are taught in the EASTERN TIME ZONE

Check out our Blog 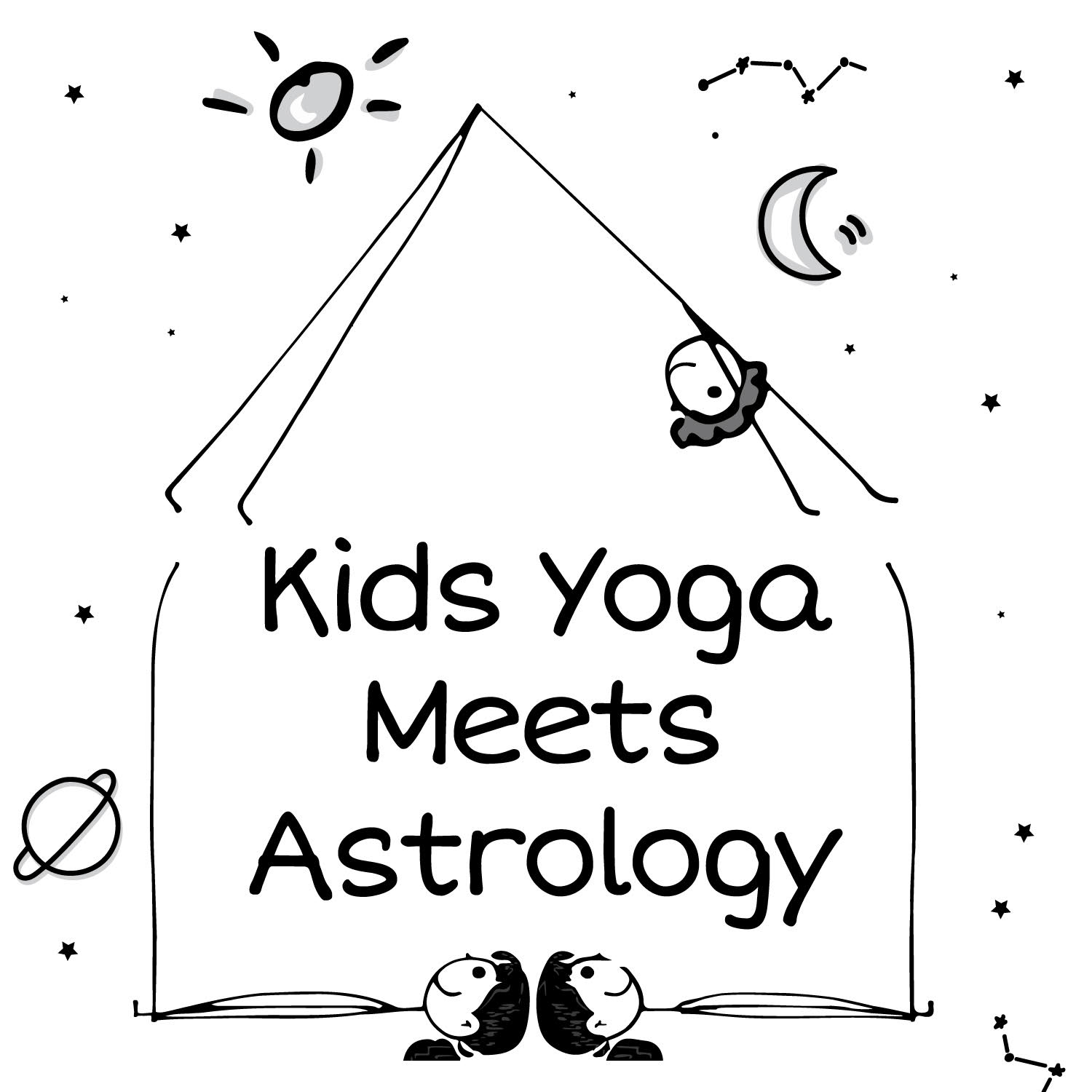